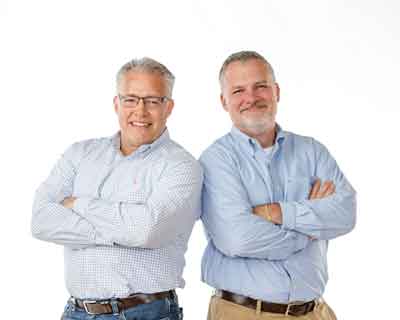 WPP CEO Mark Read agrees that the advertising industry needs to focus on “craft.” Read told Campaign Live that the ad industry spends so much time worrying about media targeting and optimization and “not nearly enough” on creative. “We have to think about how we produce the right content for the right channels – producing work for (digital) requires distinct skills and understanding of those platforms.” Read said.

Since their inception in 1992, Oink Ink has worked with the most recognized brands and agencies in the industry and been recognized hundreds of times by award shows including Cannes, Radio Mercuries, Clio, and Promax. But the future was their focus when they set out to establish Price Brothers. 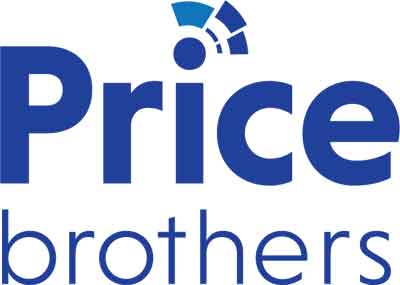 “Digital audio technology exploded so quickly that it outpaced creative. That’s where we saw an opportunity,” says Dan Price, co-founder of Price Brothers. “While the tech guys are developing new platforms and vehicles to support ads, we wanted to get out in front and put energy into making great creative to make the most of that technology.”

In August of 2020, the Price Brothers launched their first podcast, The Pod Spotter, which was recently honored by the International Academy of Digital Arts and Sciences, producers of the Annual Webby Awards.

But first and foremost, Price Brothers offers creative services for advertising platforms that many brands have not yet discovered, such as Dynamic and Interactive. With Dynamic, data like location, weather and device usage can be determined about the listener, allowing brands to talk to listeners individually at scale. Dan Price explains, “Using the available data, we’re able to tell a story in a specific way so you hear a different version of the ad than Joe Blow might, because you’re in a different location or you’ve heard the ad three times and Joe’s heard it four.”

According to Price, “with Digital, the consumption is different than with ‘traditional’ radio; the patterns are different, the usage is different… so the creative should be different.”

Steve Dunlop, Founder of A Million Ads and developer of Dynamic Audio technology, has been working with Oink Ink for three years. “They’ve been super-early to this,” says Dunlop. “Our early work together gave clients a sense that they were ground-breaking and interesting.”

Stas Tushinskiy, CEO & Co-founder at Instreamatic Interactive, echoes that sentiment. “The Price Brothers were among the first to reach out to us and among very few producing really smart Interactive ads right from the beginning.”

Instreamatic’s Interactive technology enables spoken conversations between brands and consumers. So instead of a traditional 30-second audio ad, a listener participates in a “dialog,” which Tushinskiy maintains, provides a much better user experience for listeners.

“We believe that dialog and natural conversation are going to change marketing fundamentals,” says Tushinskiy. “First of all, you can learn when someone is not interested, right from the beginning. And so you can return with a more relevant message, or simply stop ad waste. It really changes everything.” Tushinskiy is excited by the prospect of having Instreamatic’s technology in the hands of the Price Brothers. “It tells me a lot about how they think about things; they take innovation seriously.”

“That’s where Price Brothers’ story is compelling,” says Dunlop. “It’s their legacy of writing ads for big clients and thinking really hard about the story they tell…and now introducing technological advantages to make ads that are smarter. They know this stuff intimately and know how to reach an audience in an effective way. Partnering with them is super exciting.”

“At the end of the day, Jim and I approach digital audio the way we always have for Oink Ink’s traditional radio clients,” says Dan Price. “The difference – and reason for the new entity – is that we’re now calling upon brand new resources, arriving at solutions using new methods, and it’s requiring an evolved skill set.”

Dunlop says, “We created a set of tools for writers and advertising people to enhance their creativity; many have access to that toolbox…but it takes an artist to create a great painting. You put this tool into Dan and Jim’s hands, and just imagine what they can build.”

For information and to hear samples of their digital audio work, visit  www.PriceBrothers.net.