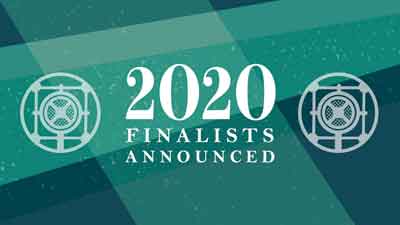 New York Festivals announced the 2020 Radio Awards Finalists. The 2020 NYF Radio Awards international Grand Jury evaluated entries submitted from 40 countries around the globe and selected Finalists based on production values, organization, presentation of information, creativity and use of the medium. All entries achieving Finalist status advance to the medal round of judging.

Podcasts, Audio Books and Documentary entries were prominent this year, scores of entries submitted by content creators from around the globe advanced to the medal round.

January 01, 1996 9541
by Jerry Vigil The Fostex Foundation 2000 hit the scene in early 1994 as a powerful, expandable workstation priced well into five figures. It came with a ton of features including internal digital mixing. Fostex recently...
Read More...
© 1988 - 2023 Radio And Production, LLC
Go to Top