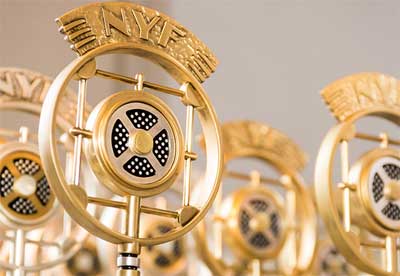 NYF’s Grand Jury selected 353 Finalists from entries submitted from 31 countries worldwide. Entries were judged by the 2018 Grand Jury on production values, organization, presentation of information, creativity and use of the medium. All entries achieving Finalist status proceed to the trophy round.

December 01, 2009 7787
by Steve Cunningham As anyone who’s been around the audio business for more than twenty minutes knows, Mackie has been making some very cool small mixers for a very long time. After all, the original Mackie 1604 is the stuff of...
Read More...
© 1988 - 2022 Radio And Production, LLC
Go to Top