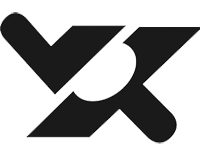 While most of our voiceover sessions are simple affairs, elaborate dialog spots using multiple voices (and actors) can become complex. Different character’s lines may end up being recorded at different times and in different places. Scripts are changed and re-written to accommodate new approaches during the session, requiring manual markup or re-printing. And while accomplished actors can often “get it right” on the first take, many of us require several attempts to capture the writer’s intent. These takes must be tracked during the recording process so that the best can be used in the final spot.

Those of us who work solo have even more on our plates, since we have to engineer as well as self-direct and act. So anything that will lighten our load on the engineering side, so we can concentrate on our performance, is welcome.

A few companies sell dedicated software to automate this process, although it tends to be expensive. Now a relatively new company has released a voiceover automation program for the Macintosh computer at a reasonable price. I discovered Audiofile Engineering’s products about a year ago, and have become a fan of their Wave Editor stereo audio software. Their latest effort is voXover, which was released just after the New Year. VoXover was created for large VO projects like videogames, but it’s highly useful for radio production as well. 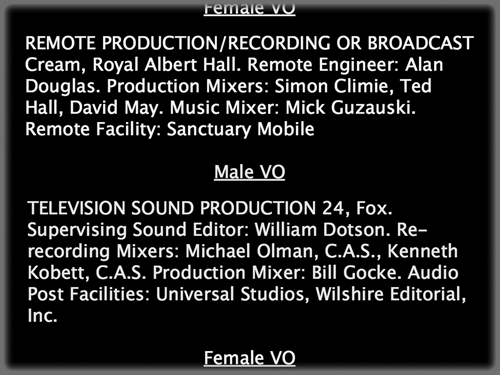 Simply put, voXover is a voiceover automation tool that combines script editing and TelePrompTer functionality with audio recording, editing, and take management. It is designed to make voiceover sessions as automatic as possible by presenting the script and the recording controls, meters, and a take list in a single window. Since it understands the script, it will automate the recording process, stopping at the end of a take and starting again for another take if desired. These abilities make it ideal for those of us who work solo as both voice talent and engineer. Furthermore, when a second monitor is connected, or when a second computer is networked to the computer running the session, voXover will display a full screen image of the script that scrolls as the session continues. This is ideal for an actor or actors in the booth.

If voiceover session automation interests you at all, go check Audiofile’s website where they offer a demo download of the program that will let you get a feel for it. While you can’t actually record into the demo, you can input scripts and get a feel for how it presents the text to the actor (or you!) for recording, which after all is the main reason to use a program like voXover. If you decide to buy it, then you’ll get a serial number via email. Entering that serial number authorizes voXover and unlocks all the recording and take management functions. Note that there is no dongle — copy protection is strictly via the serial number. Should you need to run it on a different computer than was authorized, you can de-authorize it and then re-authorize the same number on the other computer.

Once it is activated, starting voXover will bring up the Sessions window. For the moment, you can click the close box on this window, although we’ll come back to it later. Selecting New from the File menu brings up the Session window.

April 01, 2006 8034
by Steve Cunningham For me, some of the best-sounding effects are discovered more-or-less by accident. Perhaps I’ll apply a seemingly ill-suited plug-in to a VO track, and what comes out is very different, and in a Good Way....
Read More...
© 1988 - 2023 Radio And Production, LLC
Go to Top